All Trek and no anything else makes Jess a dull reader, so when I get ahead on site reading (writing being another matter entirely), I see what the more earthbound side of the literary world has to offer. The past two weeks took me in a direction I don’t often go: fantasy. 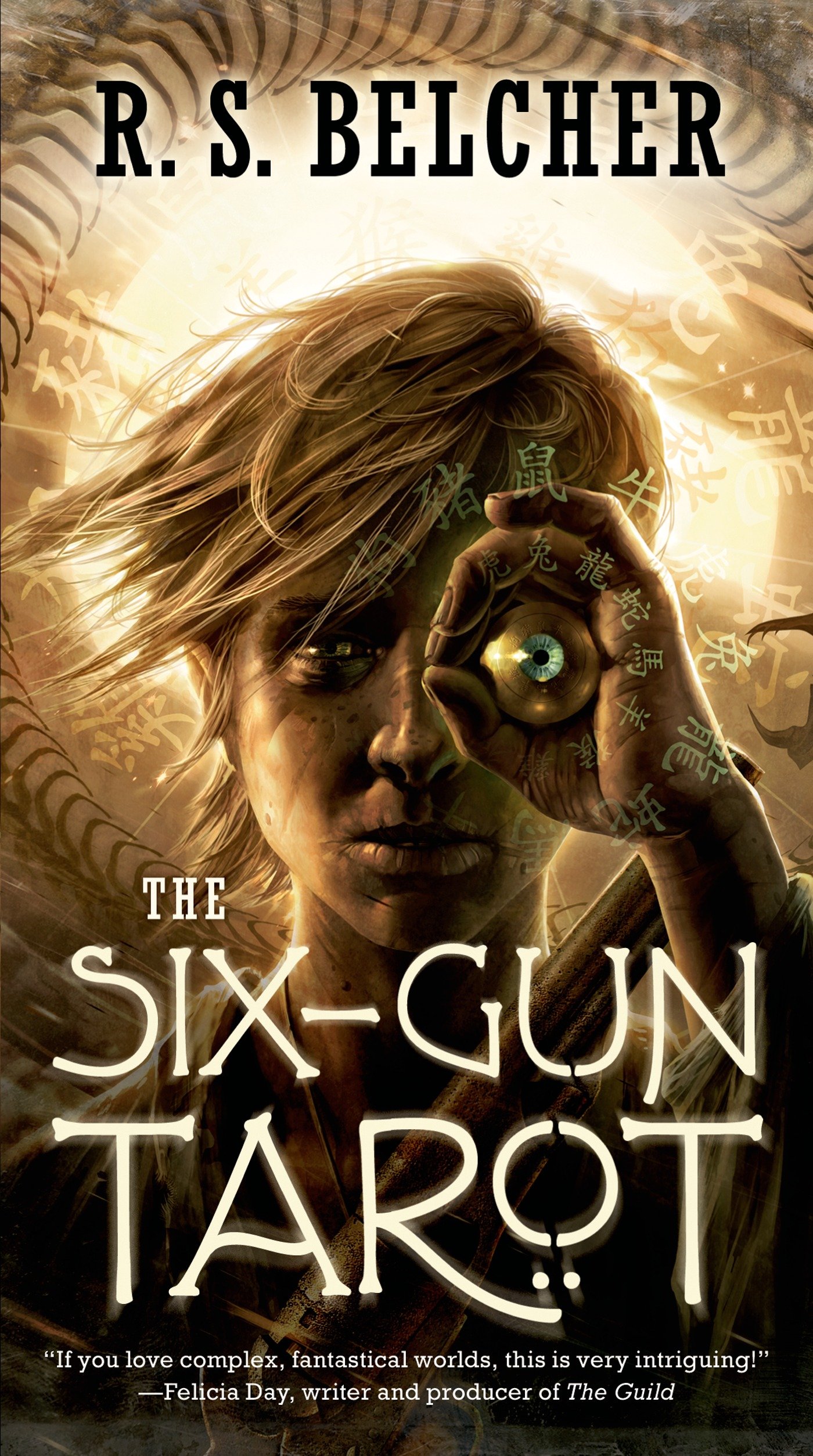 I read The Six-Gun Tarot a few years ago when it was the only book in its series, but I decided to reread it to see both if it was as good as I remembered (not quite) and, if so, if I wanted to continue pursuing the series. I’m thinking I’ll probably move on to The Shotgun Arcana soon-ish, but I won’t get all in a big old hurry about it. As a Trek-adjacent bonus, R.S. Belcher was also the winner of one of the Strange New Worlds contests, which I’m looking very forward to covering a few years down the road. (He won Strange New Worlds IX, to be exact, if you want to go look it up.) 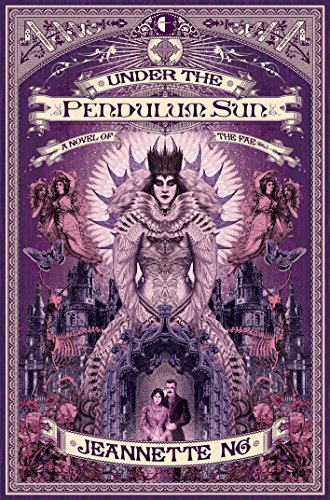 Under the Pendulum Sun by Jeannette Ng grabbed my attention with an incredibly bonkers premise—a Victorian missionary travels to the land of the fae to spread the gospel, and his subsequent radio silence worries his sister enough for her to make the voyage there herself to check up on him—but more often turned out to be more interesting in theory than in execution. The first major twist to drop is one I can see being pretty polarizing; it sort of felt like things were going that way from early on, so I rolled with it moderately well, but I don’t think I or the book ever quite fully recovered from it. The last one is just totally nutty. It’s some really good Gothic setpieces, at least, and the integration of theology and fae mythology is pretty clever at times. If you suspect the premise alone is interesting enough to carry the book, you’ll probably like it more than not. Mild recommend.

I ignored the Game Boy Advance remakes of Mario games when they came out because I didn’t want to play games I’d previously enjoyed in vivid color on television screens on a crunched-down screen with washed-out colors and unnecessary voice clips. Well, I finally decided to give the first one a whirl, and go figure, I like it. Even the unnecessary voice clips.

I’m 17 years late to the party, but collecting Ace Coins and hearing Birdo say “This is as far as you go!” is in fact fun.