I assume Torchy’s has never been sued for ripping off the Harvey Comics character Hot Stuff for their logo, but I’m amazed nonetheless.

My city (Denton, Texas) finally got its own branch of the legendary Austin taco joint Torchy’s, and I was fortunate enough to receive word of mouth in time to RSVP for a spot in their pre-opening stress test. I’d never been to a Torchy’s before, but I’d heard breathless stories from trustworthy sources and had already bought big-time into the hype. Usually I’m more cautious in my optimism for new restaurants, but I’m happy to say it more than lived up to even the grand vision I’d built up in my head.

The reservation for the stress test got each participant two free tacos, a free appetizer, and a free soft drink or adult beverage. The tacos and the queso were without question the best I’ve ever had. I had the Trailer Park, “trashy” style, and the Brushfire (descriptions here). The only thing I’m not really a fan of is the Maine Root soda fountain. I can’t think of many things that would be more satisfying with these tacos than some good old-fashioned high-fructose corn syrup, especially fellow Texas legend Dr Pepper. That’s a minor complaint, however. I can tell I’m going to be back. A lot.

We also recently got an Alamo Drafthouse, though I’m not nearly as interested in that (see below). It would seem my extremely lazy plan—to never go to Austin and just let the best of Austin culture filter up to north Texas—is finally bearing fruit. (And not just Austin, but also suburban Dallas as well.)

I expressed doubt about it in the last Shore Leave, but I ended up getting Night in the Woods during the Steam Sale after all. I presume it will happen at some point, but so far nothing overtly supernatural has occurred. Up to where I’m at, it’s been more about small-town malaise—moving back home after a major personal failure and constantly being passive-aggressively reminded of it by people who have known and for the most part disliked you your whole life, wasting night after night getting drunk with friends who never found a way out. I told my wife about it and she wondered why anyone would ever want to play a game about that. She makes a good point, but the aesthetics and the excellent dialogue are pushing a lot of personal buttons for me. 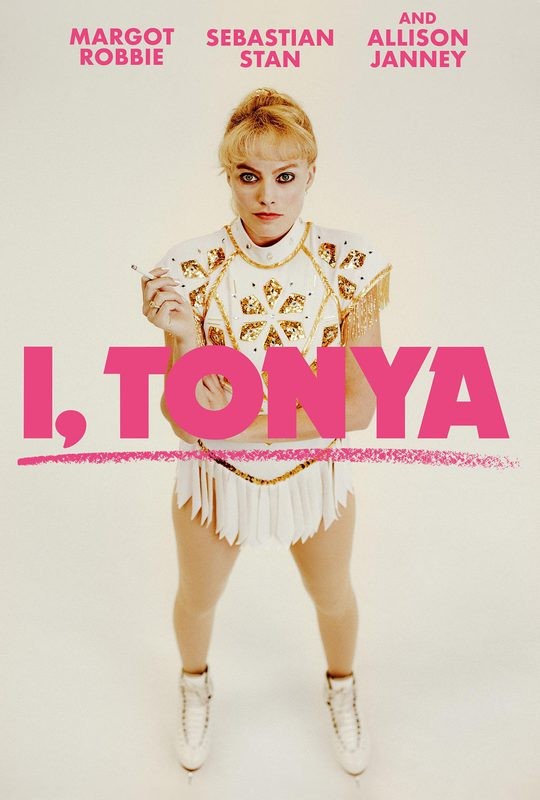 I would talk about I, Tonya, but I haven’t finished it. As I was hinting at above with the lack of interest in Alamo Drafthouse, movies are without question my weakest pop culture quadrant, because it’s very hard for me to sit for as long as most movies require and engage with something so passively; I’m better able to actively engage in reading and even to an extent television. I was nine years old during the 1994 Winter Olympics and remember kind of vaguely hearing about this stuff but not looking too much into it (because, again, I was 9), so it’s nice to have the details filled in, albeit in biopic form. I will say this, however: even though I’m only 45 minutes in, it’s easy to see why Allison Janney won the Best Supporting Actress Oscar for her role as Tonya Harding’s mother. She is a complete monster, and it is thoroughly riveting.