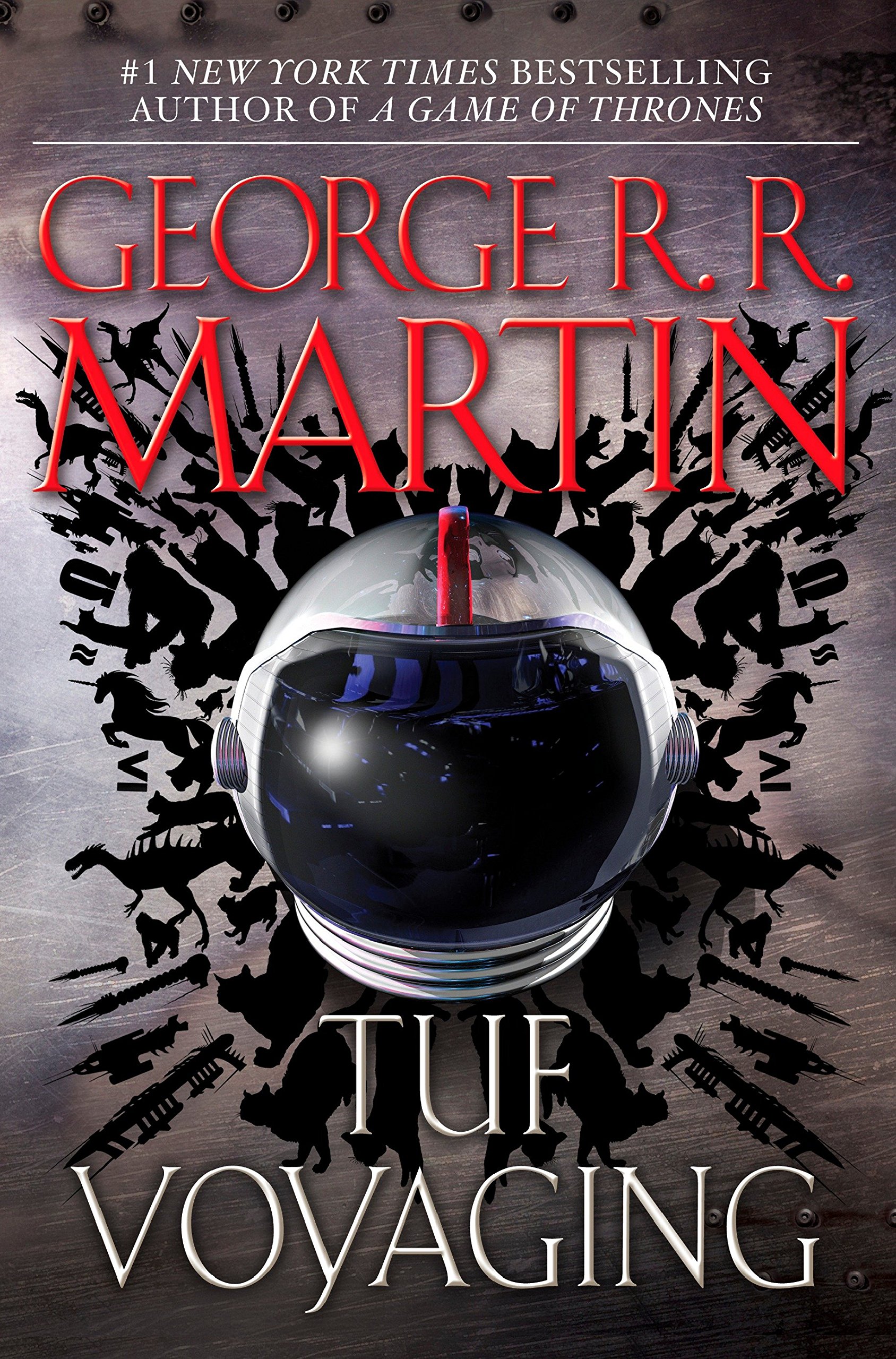 At the behest of a coworker who’s been trying to convince me to read it since almost the beginning of my current job, I’m slowly chipping away at George R.R. Martin’s Tuf Voyaging, an episodic sci-fi novel published about a decade prior to his Game of Thrones fame explosion. I’m not very good at taking other people up on their recommendations—I almost always have to feel like I discovered something on my own to get into it, and the feeling to want to get into it has to come from me and me alone—but I decided that since I was able to persuade him to check out Oryx and Crake (which he inexplicably and incorrectly disliked), why not return the favor.

Although I’m only about halfway through the first of its seven chapter-stories, I’m a little wary so far. Naturally, I’m inclined to draw comparisons to Star Trek, so Tuf sort of reminds me of Cyrano Jones, but I absolutely am not a fan of his rarefied vocabulary, which comes off as extremely forced to me. Also, it’s definitely a nitpick, but I don’t care for the name “Tuf”, because for some weird reason it makes me think of Scrappy-Doo. I’m not going to hand it back to my coworker yet, but my first impression isn’t exactly blowing me away. 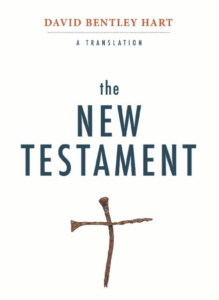 I’m more excited by my theological deep dives of late. After checking out David Bentley Hart’s 2017 translation of the New Testament from my local library and renewing it a few times, I finally invested in my own copy that’ll be here in just a few days. The selling point of the DBH, as I’ve taken to calling it, is that it’s a ruthlessly literal translation of the original Greek, even going as far as to preserve things like grammatical errors, usually manifesting as inconsistent tense—a stark reminder that the people who wrote the message were not only not the best-educated, but were so excited to share and spread it that grammatical correctness was clearly not the first priority. (I also want to look into N.T. Wright’s Kingdom New Testament, which I often see the DBH compared to.) I’m also making my way through Dietrich Bonhoeffer’s seminal text The Cost of Discipleship, although I can only handle about 20 or so pages of that a night, because I keep stopping to write down everything that jumps out at me, and because that is some hardcore expert-mode material, boy howdy.

Have you picked up anything from the Steam Summer Sale yet? So far, the only thing I’ve procured is a smaller game called So Many Me, which looks kind of like a hybrid of Lemmings and Kirby Mass Attack with more player-controlled platforming elements. Lemmings is my favorite video game of all time, and although nothing released in its wake can ever hope to match the perfection of that game’s precision and understanding of self, I still like to check out games that ripped it off and/or took inspiration from it, and I semi-regularly check out the “Lemmings” tag on Steam. I’ve actually even toyed with the notion of assembling a historical overview of Lemmings and the style of gameplay it briefly popularized, though I don’t know at present what form that might take.

I was also thinking of finally picking up Night in the Woods, though I may not have the scratch to do that right now, sadly.

My glacial progress on the latest season of Kimmy Schmidt should stand as indisputable proof that I’m terrible at television, both in terms of binge-watching and keeping up with it in general. Season four only has six episodes, and I’ve managed to make it through all of two. It seems like it’s gearing up to take on sexual harassment and the #MeToo movement somehow. Also, Mikey is, at least for this season, secretly the MVP of belly-laugh lines, and in my opinion the most underrated character on the show.