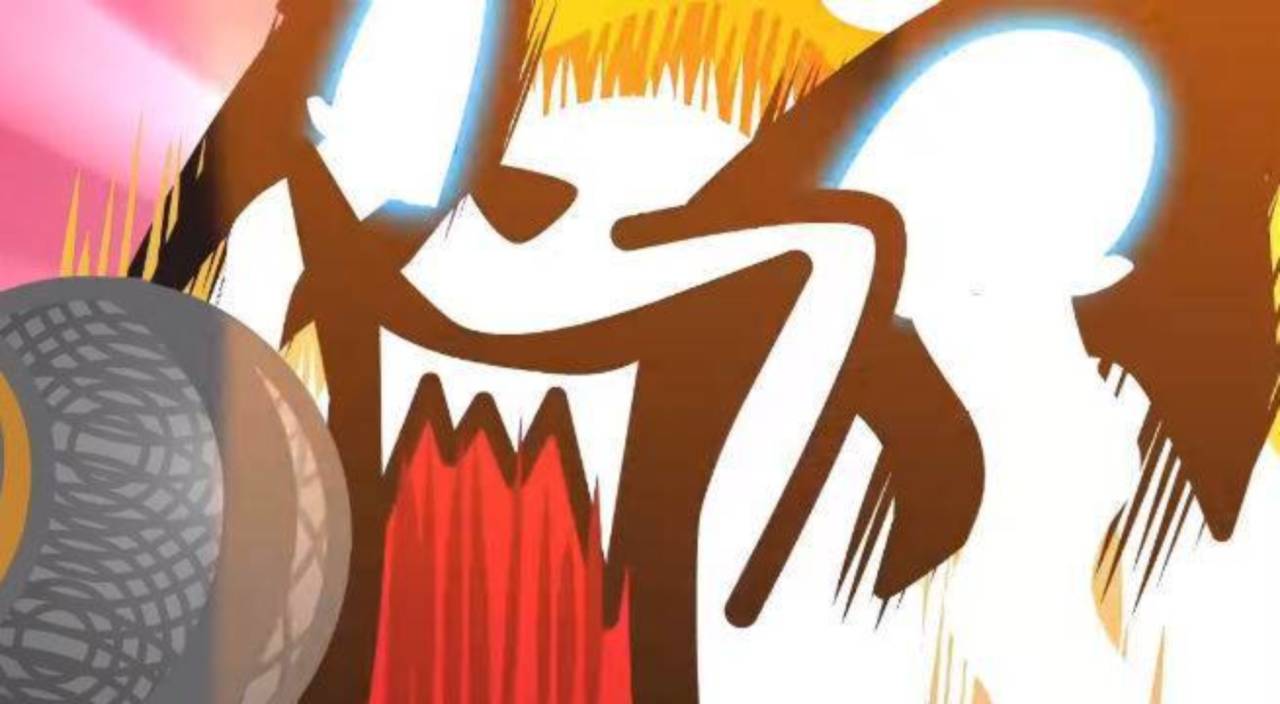 For five months in 2016, I had an office job, and though I felt little of the kind of simmering negativity or existential dread one often sees in pop culture portrayals toward it while I was in it, in retrospect I can plainly see it was one of the worst jobs I ever had. I didn’t fully comprehend what I was doing or accomplishing, no one had time to break it down for me in a way that made sense to me, and I never figured out how to navigate the murky waters of office politics. Getting let go a week after Christmas turned out to be a huge relief, even as it meant job hunting again. I worked at Target for eight years prior to the office gig, and I would gladly return to retail at the drop of a hat before I tried to figure out office dynamics ever again.

Even at awful jobs, I’ve rarely been able to muster up true anger, and when I did, it didn’t look anything like Aggretsuko. Basically, Aggretsuko is to death metal as Office Space was to hip-hop. During the day, Retsuko the red panda works in the accounting department at a trading firm, and at night she goes to a karaoke bar and vents her rage about her awful boss by screaming death metal into a microphone. Most anime I find to be “anime funny”; Aggretsuko is “funny funny”, and it’s got a really strong female empowerment arc to boot. At ten episodes of 15 minutes apiece, it’s an easy binge, and a worthwhile one.

Swedish meatballs evidently aren’t as Swedish as we all thought. Fine by me: I’m all for proper attribution, and if Sweden’s social media intern can cop to a centuries-old act of cultural appropriation, I don’t think it should be too hard for the rest of us. However, some folks aren’t taking it so well.

turns out this is the funniest accent to be pissed in pic.twitter.com/kMq9KrFe3L