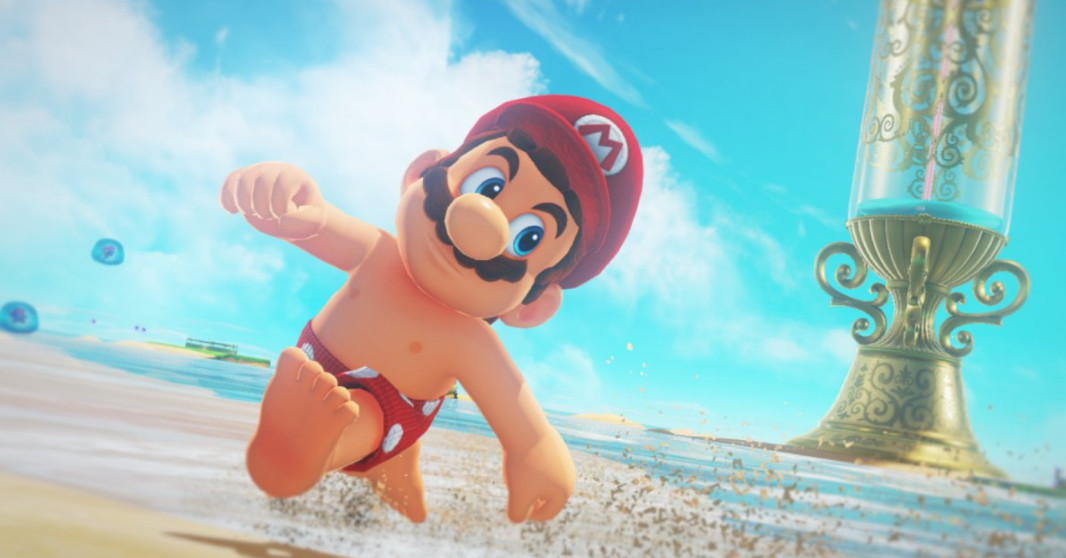 I’ve wanted a Switch since they launched, and while I haven’t yet reached a place to where I can justify getting one for myself, I do get to take care of someone else’s for almost two months. My brother is moving, and since it’s going to be a protracted transition, he let me borrow it. Now I finally get to catch up on some of the great stuff everyone was hyped about six months to a year ago.

Things I’ve realized after playing for one day:

1) Hunting moons in Super Mario Odyssey is the craziest time sink I’ve let myself indulge in in a long time. I’d think to myself, Okay, that’s good for now, just another minute and I’ll turn it off and go do some other stuff, and then the next time I looked at the clock, thirty minutes had gone by. This happened four times. As of this writing, I have 51 moons, and I hope to have roughly half the moons in the game by the next Shore Leave. 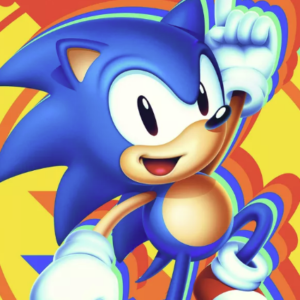 2) I still don’t like Sonic Mania. I’m sorry, I don’t. There aren’t enough original zones, there are still too many cheap shots, I still feel like I’m missing 90 percent of any given level, and I HATE the Blue Sphere stages. I wasn’t good at them in 1994 and I’m no better at them now. It’s flippin’ gorgeous though, and the Dr. Robotnik’s Mean Bean Machine boss battle is great.

I predict my brother’s Switch will have Stardew Valley and Golf Story on it by the time he gets it back.

When I’m in the mood to watch an anime, I’m typically very fussy about my choice, and it takes me a long time to make the leap on one even when I’m confident I want to watch it. That said, I’m tentatively checking out My Hero Academia. I don’t have much to say about it yet, as I’ve only seen the first episode, but I’ll get further into my feelings about it if I watch any more.

Also, I’m not sure how I’m going to fit this in between the aforementioned anime and of course brushing up on all the Star Treks, but NYPD Blue was recently added to Hulu. (NYPD Blulu? NYPD Hublue?) My interest in NYPD Blue began when I was a teenager for what I confess are prurient reasons—if you didn’t have cable or an internet connection in the late 90s, it was a reliable place to see an unscrambled butt—but I found myself frequently getting sucked into the non-naked bits too, and until now there haven’t been many easy ways to watch it (unless you want to hunt down the Audience channel on DirecTV). Time to see if it still holds up.

Shore Leave was made possible by donations to the Deep Space Spines Patreon. If you like the site and you’d like to see a wider range of features on it, please consider pledging a dollar a month. Even that small amount is super-helpful and will go toward buying the books and keeping the site going. Thanks for reading (and also pledging, if you do that)!